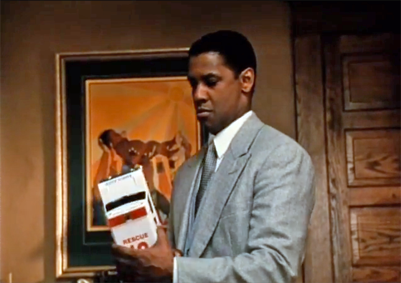 George E Miller’s, “It Takes An Entire Village To Raise A Child” was used in the feature film, “The Preacher’s Wife,” starring Denzel Washington. It is also seen in the official trailer beginning at 00:41 second mark. 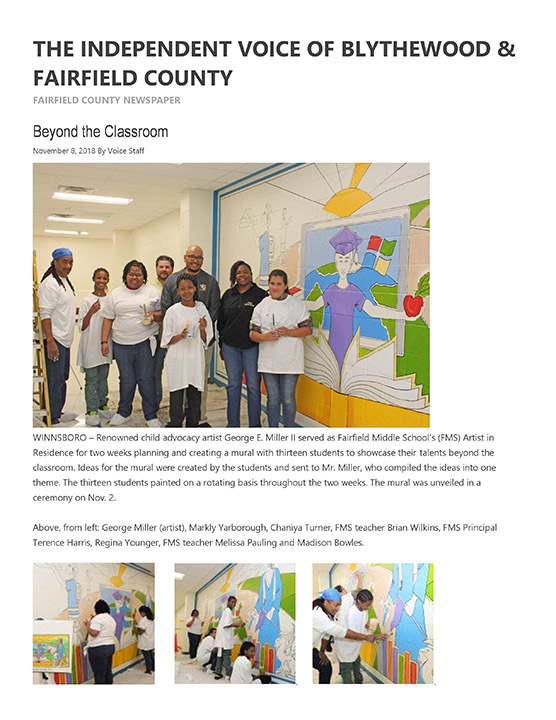 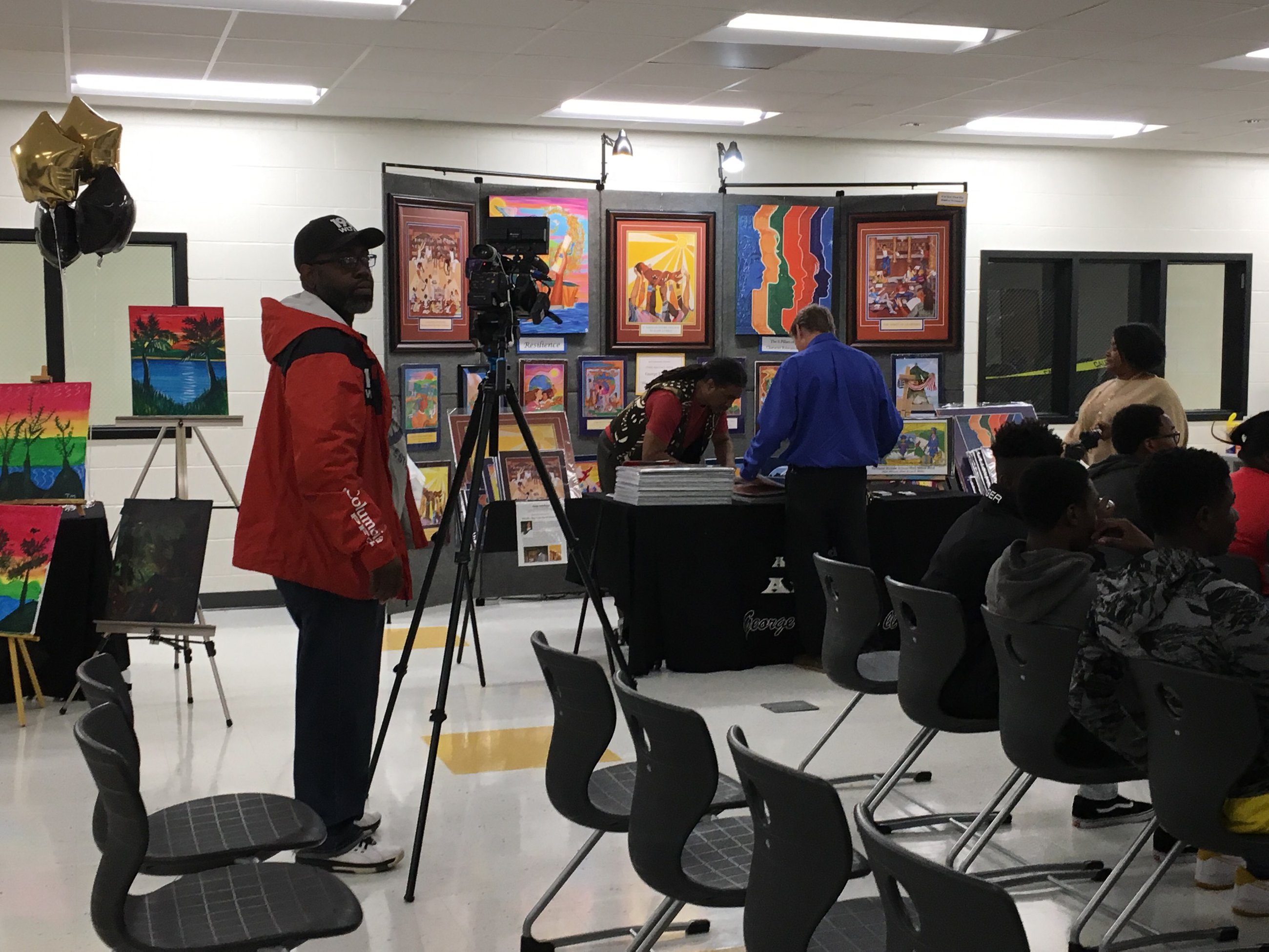 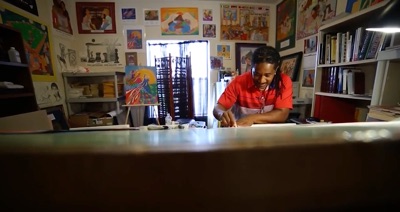 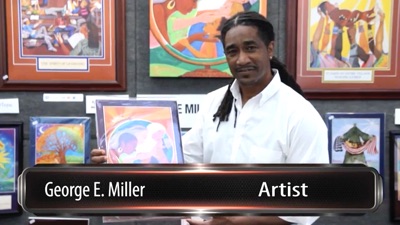 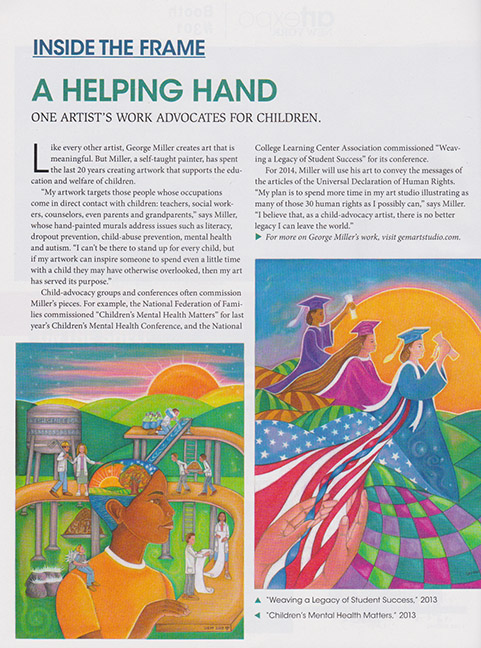 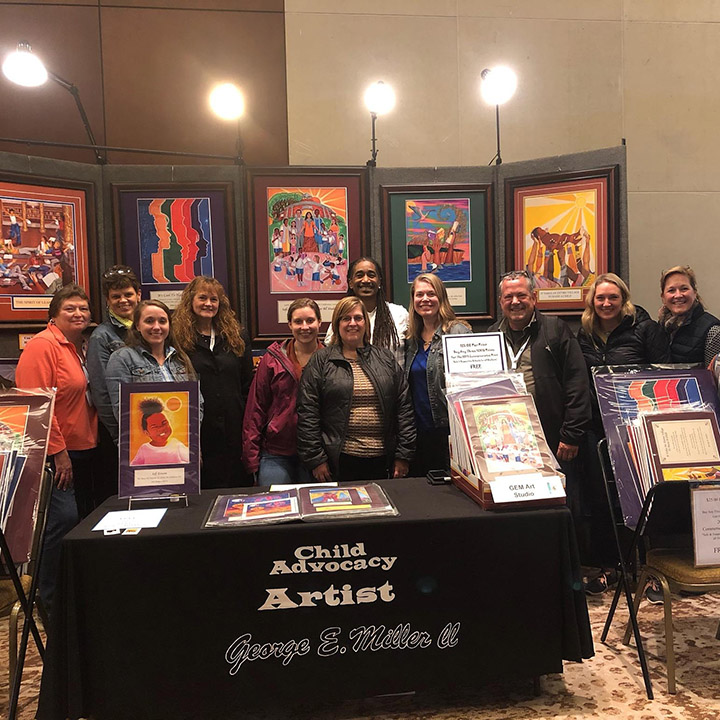 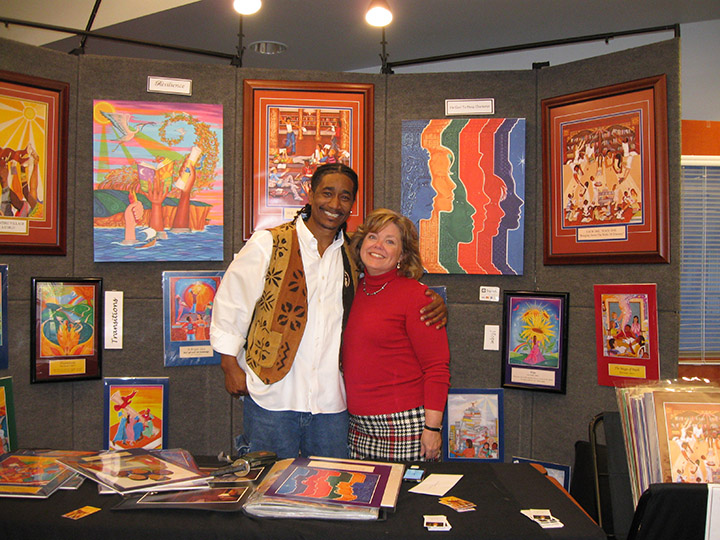 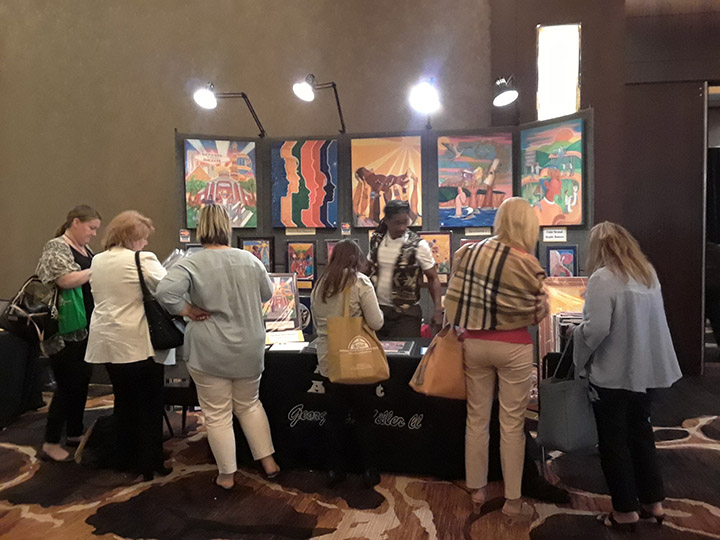